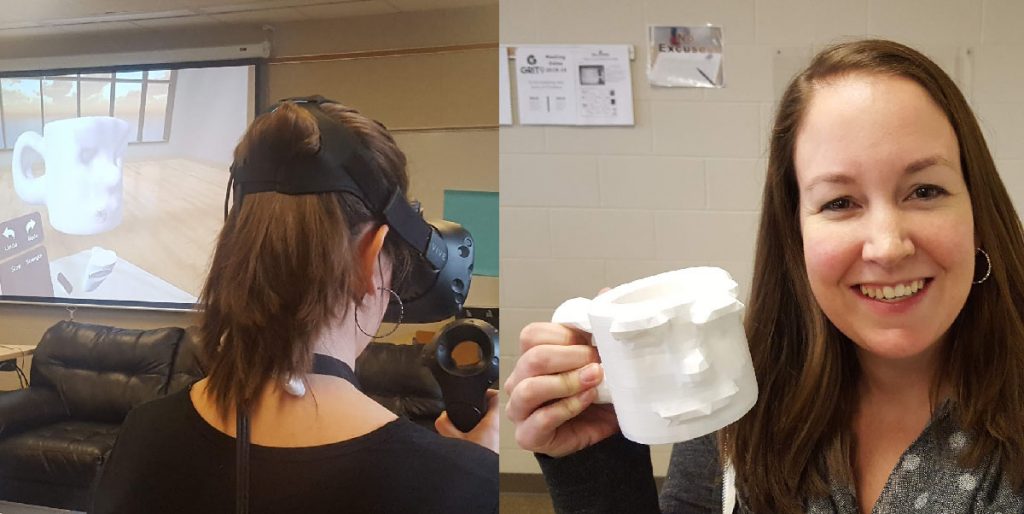 Elida High School art teacher Mrs. Johnson created a mug on the HTC Vive in an app called MasterpieceVR, then Grit9 printed it on our Flashforge Finder 3D printer. It was so much fun that we decided to collaborate and have all of her sculpture art students experience the same process. They are using the […]

November 2nd, 2018 – Current Project: 3d Printer Setup In class currently, I have  been working on the 3d printer and have been given full management of the 3d printer and the area that it resides in. On November 2nd I will be building the filament storage unit that we will be using to […] 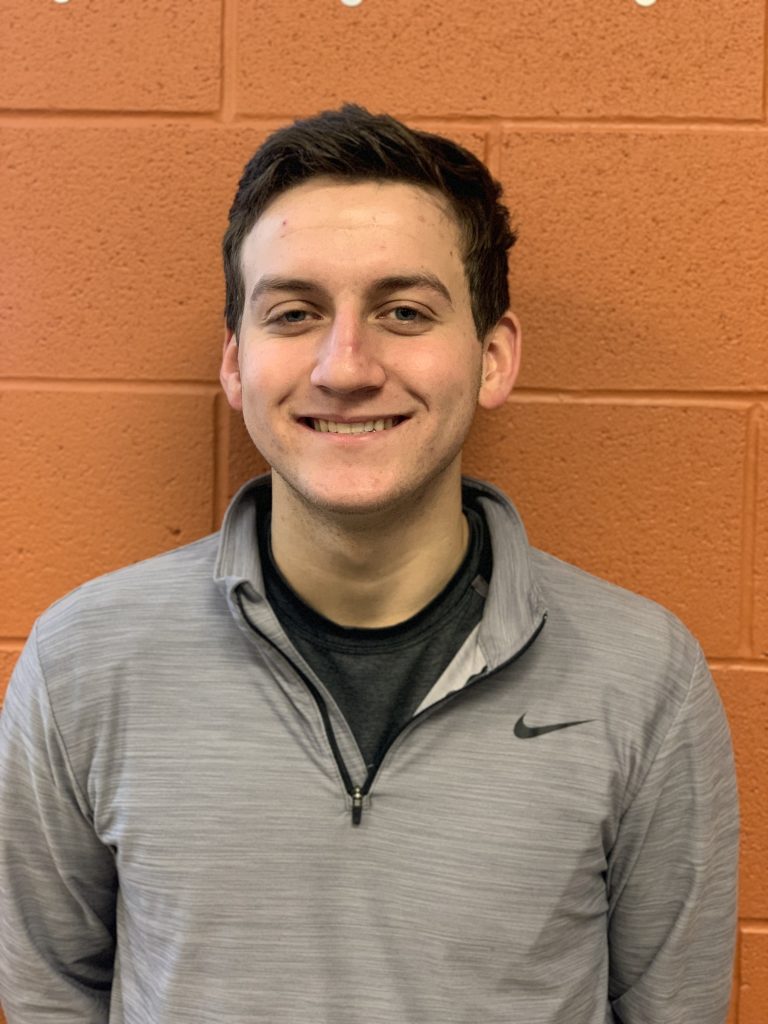 Photo Scanning, Cold Calls and choose your own textbook I spent the first nine weeks of school working on scanning photos. The Ohio School Board Association had Grit9 scan the photos and move them onto a flash drive for them. I chose to take the lead on this project. More recently we had more photo […] 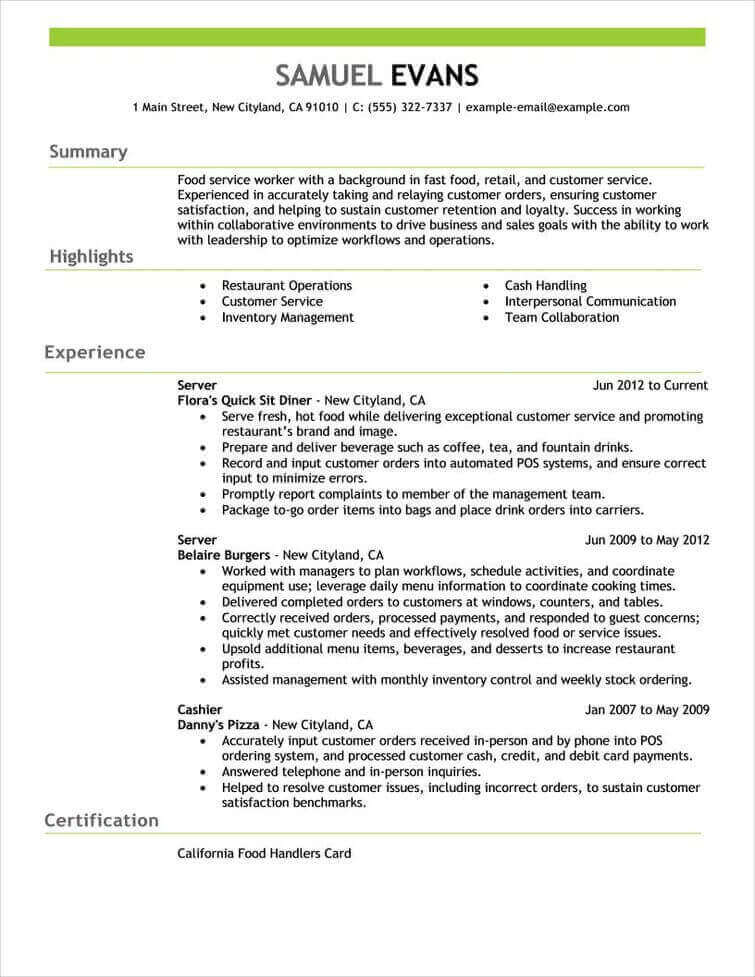 At the third business skills meeting Carly and Anna showed the club members what a good resume looks like, and what a bad resume looks like. We had them pick between multiple resumes, and had them say which one they thought was the best and professional looking resume was. At the next meeting we started […] 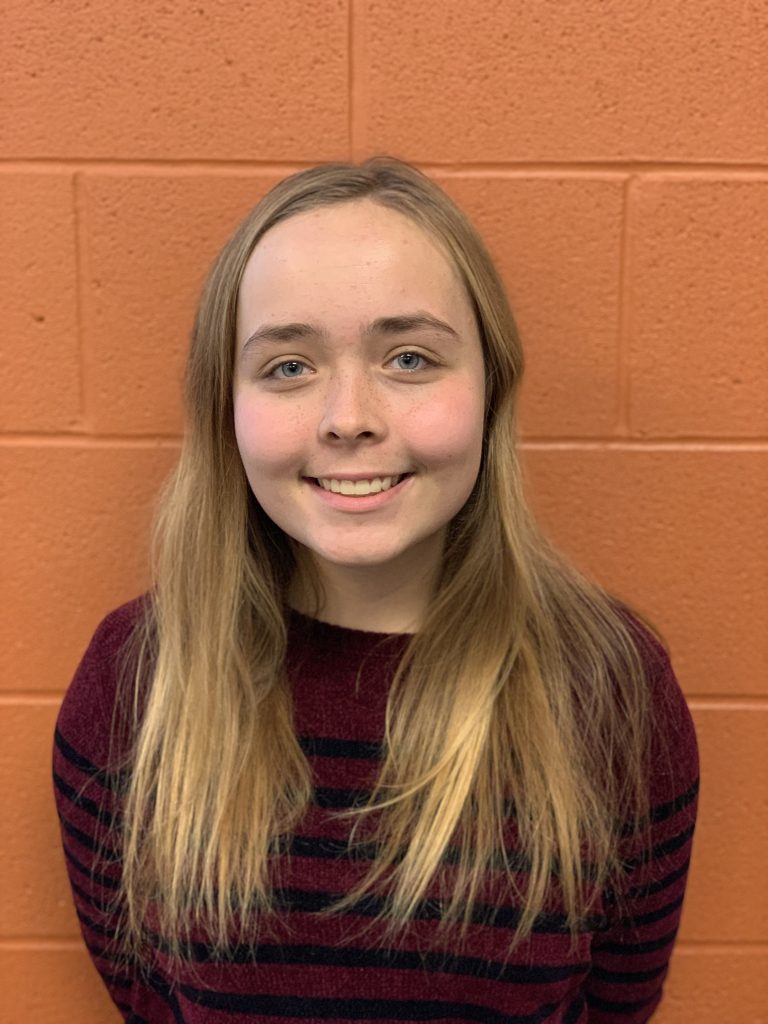 10/30/18, I called Educational providers about  updating their google business results. This was my second call and the first time I actually had a conversation with somebody. I felt weird, because I have never called somebody out of the blue like that. My introduction was not the best, I felt like I could have been […]

11/1/2018: At the club meeting on Tuesday, Carly and I talked about the business skill meetings that have happened so far. Carly did most of the talking, so I wish I would have talked more about what we have done throughout the year. Even though I haven’t went to any of the actual business skills […] 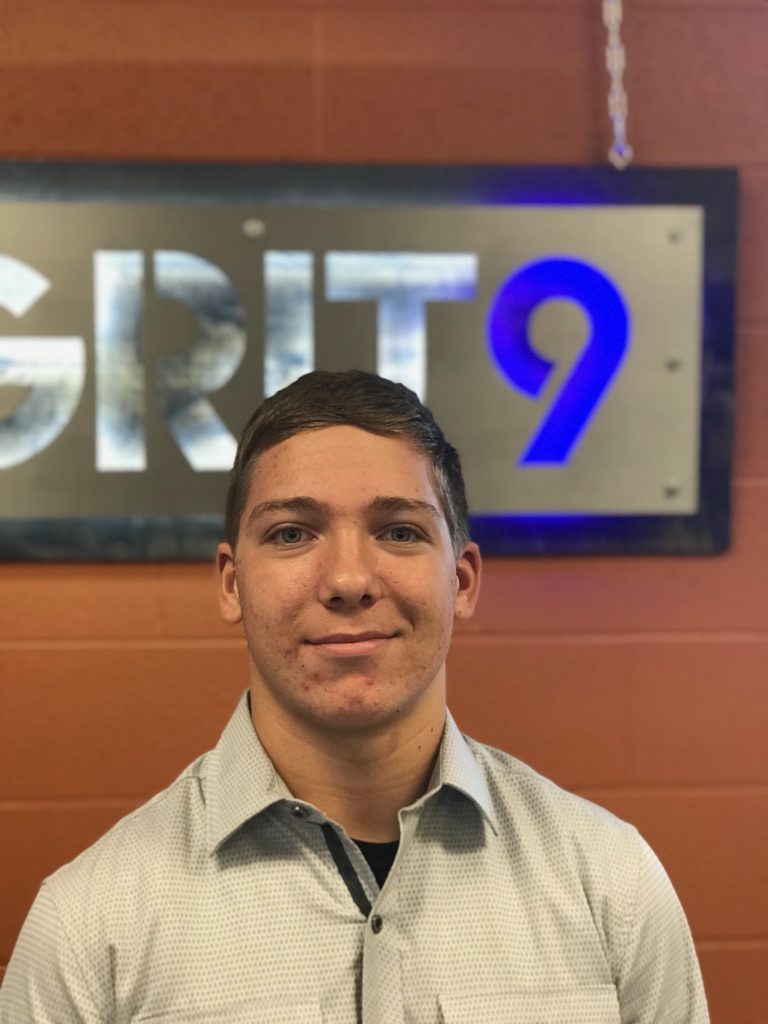 Grit9 Cold Calls 11/1/18 Recently in Grit9 a couple of students (including me) have been making cold calls in class. The cold calls are used to connect with small businesses in the area and aid them in certain ways. One of the ways we help them is by walking them through a step by step […]

Recently we have had a few couch talks to figure out what everybody wants. The question was asked, “What do you want to do in this class?” The question was hard and stumped most of us. Our responses we gave were mostly the average answers you would give but we were asked to be more […]